Hola mis personas. Well this email is going to be really scattered ha-ha pero està bien. I’ve been teaching English! Every Wednesday night I teach a little class, and help with English in a lot of houses! I love it! We had a noche de hogar the other night with us, the pensionists, and a family. we played bean boozled and it was awful, ja-ja. Hermana DInamarca is seriously the best!! She is so fun, funny, kind, she’s the bomb, I love her!! She started handing me tarjetas and saying “ella” and then I have to go and talk to that person. It works really well for me!! It’s hard for me to initiate contacts, I don’t mind talking though. Now she gives me usually 10 tarjetas every day and by the end of the day I have to have given out all of them. You experienced missionaries are probably laughing at me but I’m proud of that number ha-ha. Does anybody Colton Clements? Or maybe it is Coleman, no sè pero he is my lìder de zona. He graduated de BHS in 2015. We went and ate at a house where they grow aloe vera, and their whole front yard is like the forest in sleeping beauty ha-ha. We had casuela there, which is like soup but with tons of different types of things like chicken and such. But not pieces of chicken, like a whole entire chicken leg, a whole carrot, a whole potato, so it ends up being a lot of food. I was dying through this meal when I finally conquered! Then she brought out a postre and I thought I was going to hurl. But postres here are usually like peaches and cream, or strawberries, so I got through it ha-ha. I LOVE PEACHES AND CREAM and all of you need to try it!! So we were walking though the plaza the other day, when we watched this little old lady get hit by the micro!! We ran over there and it did not look good, so we ran for the carabineros. As we were bringing them back, this like 20-year-old kid starts running with us and asking where I am from! It was awkward, so I gave him a tarjeta, explained Ilumina el Mundo and kept running hahahaha. We get so many cat calls and such everywhere we go. But it’s okay. I don’t know what happened with the lady. We got to watch a Christmas musical put on by the stake, Scrooge the Musical! It was so fun and so good considering most Latinos are completely tone deaf ha-ha. Dinamarca said that someone (though she won’t say who) told her that he is going to get married, and she said when and he said when your comp comes home from her mission. Oops, awkward ha-ha. On Saturday for the first time, Dinamarca gave me the key, and I promptly forgot it in the apartment hee-hee. The pensionists didn’t have key, but they called us and said oh we are in your apartment. We got there and asked how they got in. They said they youtubed how to pick a lock with a coke bottle. When they left, they called and said that we also need to be using our other lock because they were disturbed by how easy it was to break in. Then at like 7:10am they showed up (we don’t wake up until 7:00) and said they were up all night worrying about us, so they brought us a dead bolt! ha-ha, we are so taken care of! I had an interview with President today, and told him that I literally have nothing negative to say! Not every moment is easy. Some moments are pretty hard, some moments are fantastic, most are just good. I feel like I can understand a tiny bit more than a week ago, so that’s improvement ;) Yesterday was the primary program, so the little kids were going nuts. They gave everybody cupcakes, and mine was sitting on a chair out in the congregation behind my companion, but I was at the piano. Then this little baby toddles up to my cupcake and smashes his face into it. I’m over at the piano dying so my comp is like what’s going on so she looks and she starts dying and then a young returned missionary saw and he starts dying and I was crying all the way through the Sacrament Hymn!! Ha-ha, life is good! I love everyone we teach, but there isn’t too much to say about them! We have a lot of hope for Polonia, y Johanna y su familia.
I love you all so so much, I can’t wait to be able to share more and more with you! God loves you and he is always reaching out to you
love mads 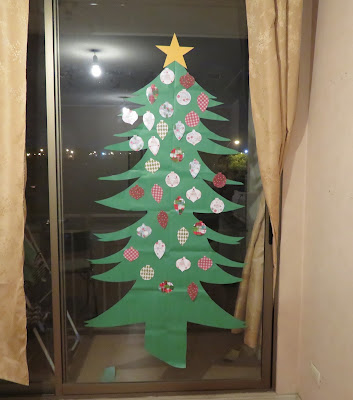 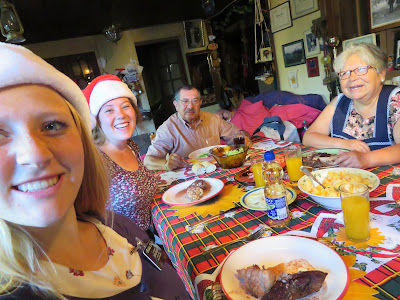